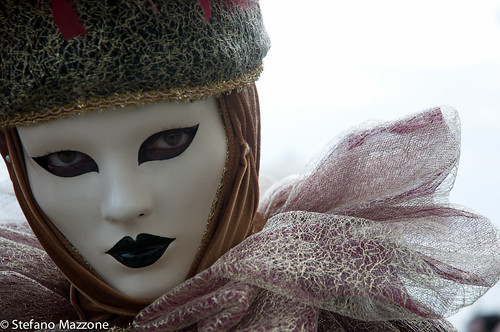 Today, in the US at least, we celebrate that divine silliness which is April Fool’s Day.  The Internet brings us its usual bevy of pranks, your office manager might have swapped out the salt for the sugar in the break room, and weird Uncle Larry, who never quite got the whole April Fool thing, is sending you selfies with his underwear on his head per usual.

But the real power of April Fool’s derives from a deeper tradition of fooling, of topsy-turviness, of Carnivalia, if you like, that is about rule-breaking, role-shifting, and speaking truth to power.

For centuries, the time of Carnival in many Western nations has been about turning power structures upside-down for a time, allowing people’s more animal natures to run wild in the streets, crowning commoners as temporary royalty, and letting the masses, as it were, “get it out of their systems.”

Court jesters, those fools so celebrated in Shakespeare’s plays, were often the only people allowed to speak truly in a critical way about a sovereign’s policies (though at times they risked hanging anyway). Great comics like Pieter-Dirk Uys of South Africa and our own Stephen Colbert are stellar examples of jesters working in the modern court, skewering the corrupt power-mongers by showing them a distorted mirror.

And so in some way, today is a day for all of us to look at ourselves, at our place, at our sources of power and persecution, and to laugh at the absurdity of it all.

That may sound like a serious call of duty for a day that’s supposed to be about Whoopee cushions and fake dog poo.  But there’s a reason the blog’s called Power In Your Hands.

What are you doing with your power, with your humor, and with your mischief today?